While we celebrated Summer Solstice, on the other side of the world it is Winter Solstice. Had I happened to be on the other side of the world I would have gone to the Lismore Lantern Parade. Lismore is the town I was born in, and lived in until I was about 18 years old. It is 30 minutes drive inland from Byron Bay. Since I was a small child, Lismore has had a Winter Solstice lantern parade. This parade has grown in popularity and extravagance. It started with a a small bunch of adults and children carrying hand made lanterns and has grown to a community event funded by government grants for the arts as well as many local businesses. These photos were yesterday by my friend Christopher Dean. The amazing Lismore Lantern Parade of 2010. 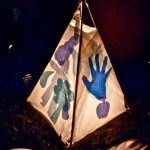 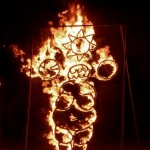 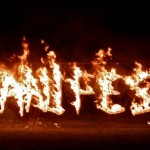 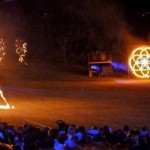 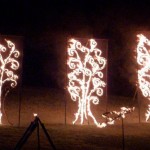 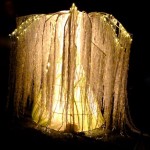 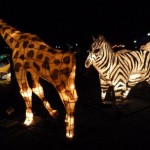 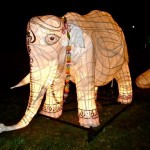 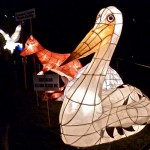 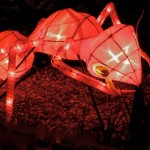 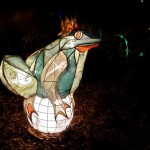 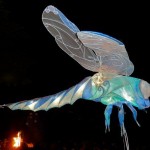 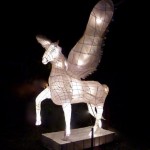 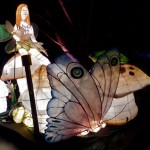 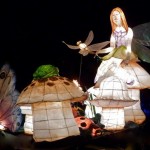