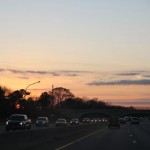 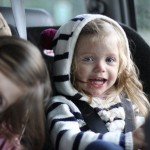 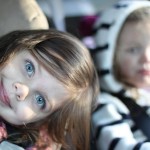 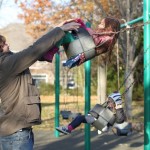 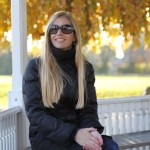 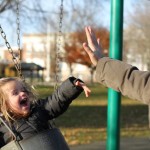 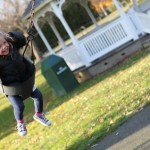 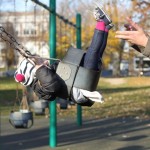 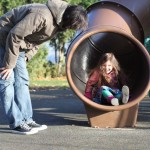 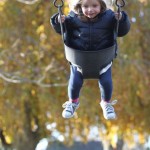 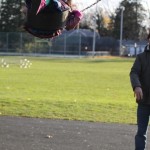 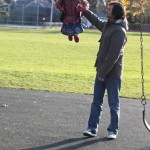 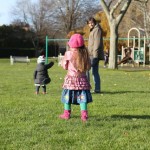 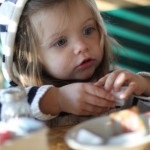 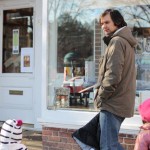 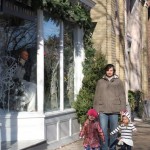 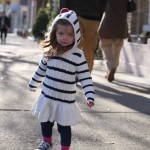 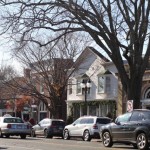 East Hampton was the next town we came to. Which was also, so very lovely. Home to super-swanky stores such as Tiffany & Co., Gucci and Ralph Lauren as well as smaller boutiques such as Punch that sells yummy children’s clothing, and Steph’s Stuff that carries new and vintage toys and gifts. I enjoyed the small town feel, and even though many of the franchise seasonal stores were closed, we enjoyed the great year round local stores, like Book Hampton. While there we asked the shop assistant where we should go for a casual lunch. It was suggested that we try Papas John, a child friendly dinner near the park. After a light lunch at Papas John we appeased Elle by going straight to the playground to swing. It is hard to eat lunch when you are two years old and you really want to swing! Fun in the playground led into late afternoon and so we began our journey home in the sunset. Goodbye Hamptons…back to New York City!