Friday we drove south of Kennebunk for the second time, stopping along the way at Old Orchard Beach. Images of this beach had caught my attention as it is famous for the Pier that extends into the ocean with shops built on it and the games arcade on the beach. My hunch was that it would be a lot like Coney Island, and I was right. Like Coney Island it is past its heyday and keeps on keeping on with the same old stuff and is likely never going to change because visiting the name of the place, for many, me included means more than the actual experience (I know people love Coney Island and may be aghast that I would say it is well beyond its prime, sorry!). I have a strange attraction and repulsion to paces like this, where I want a glimpse, and then declare I will not ever go again….and so we stopped to look at it. I could not help but let my utopian mind get to work turning all the fast food joints and souvnier shops into fresh juice joints, espresso bars and hand made arts and crafts boutiques..much nicer right? I would imagine in the Summer months it is hot, busy and bustling. I was very happy to be there in the off season when everything was shut and sleepy without crowds. The arcade was closed for the season, along with 80% of the stores. We had the bonus of having the under pier entirely to ourselves, and we had a nice time! We played on the beach and beneath the pier for a hour. Maya drew paths around the pylons with the heal of her boot in the sand, which she then named and had us walk on. Elle was pretending she was a swan. Cam went off to find a loo and instead found a bagel shop and had a bagel. I took photos…and yelled at the children (because they were yelling at me to stop taking photos!)…and wondered where my husband had gone? Had he been so desperate to pee that he went behind a pole? Had he been arrested for peeing in public out of desperation? My mind really does worry so! Eventually Cam turned back up (after he had finished his bagel and gone to the loo) and we were all ready to leave. Here is our visit to Old Orchard Beach. 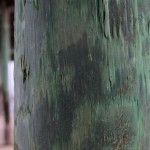 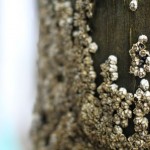 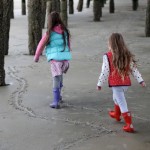 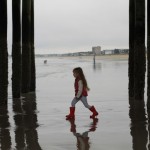 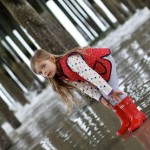 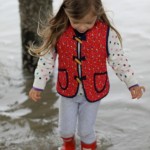 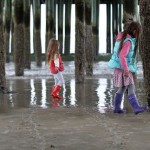 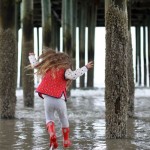 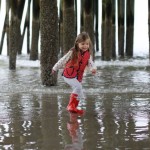 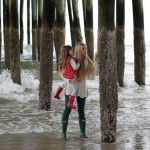 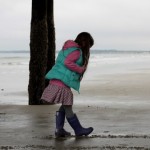 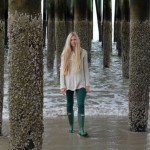 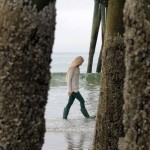 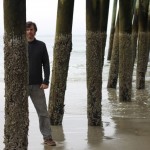 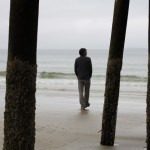 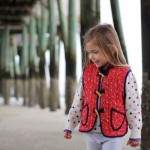 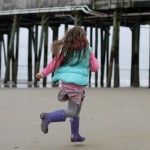 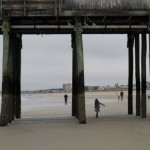 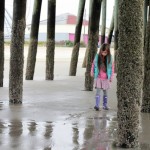 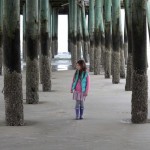 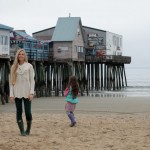 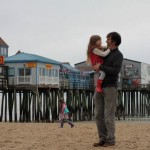 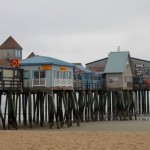 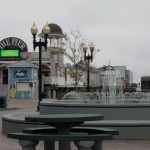