A BIG weekend for us, starting with Maya’s Ballet Concert. It was the 10th Anniversary of Terrace Dance Studio and because so they had gone to effort to make it especially fancy. The concert was held in the auditorium of Bishop Ford School as it has been since the first production. Maya was a star, dancing on stage with her class of friends. An adorable bunch of little 4 and 5 year old pre-schoolers. We were so very impressed by their ability to preform their dances. Two in total, in front of hundreds of people under bright stage lights. When Cam collected her from back stage at intermission she was shy and coy. We gave her a bunch of roses as congratulations, and being our girl the first thing she said was “I am hungry”. All of the excitement and anticipation, and of course dancing….makes for a good appetite! Maya practiced her routine on the driveway before we left, which was the cutest thing I have ever seen (except maybe Elle trying to copy Maya and do it too!). 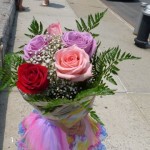 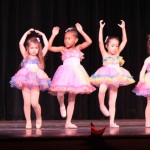 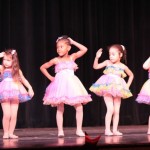 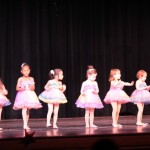 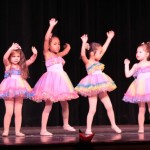 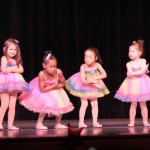 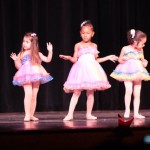 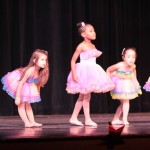 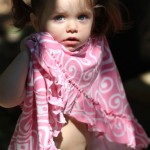 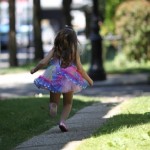 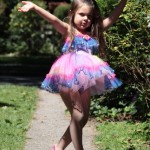 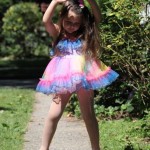 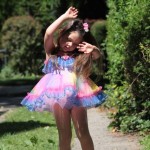 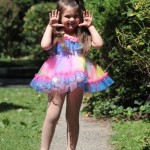 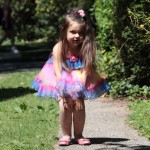 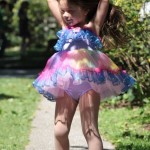 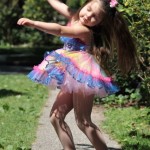 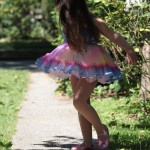 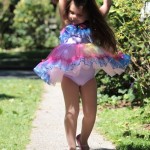 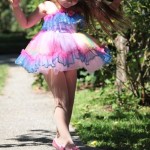