Bit by bit the Girls room has come together. It has taken us weeks to unpack boxes, build furniture (Elle’s bed from ikea) and find the right place for everything. This weekend I found the time to hammer nails and hang these great mirrors on the wall. I purchased the pink one two years ago at the Renegade Art Fair, and then recently placed a special order with So Zealous for a few more. It feels great to have Maya and Elle’s room organised. I am really happy with the big, bright and colourful play space we have….here is a look at the Girls room, and a few of our favorite things in it! 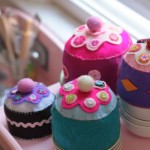 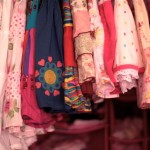 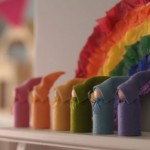 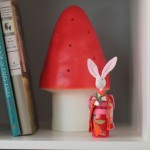 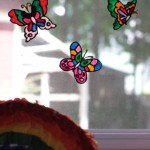 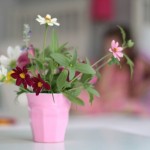 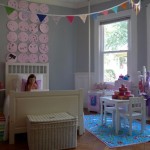 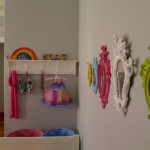 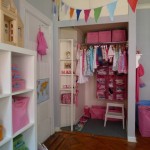 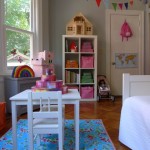 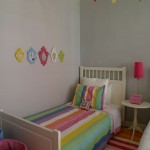 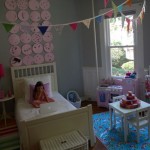