Our third stop in the city was the 47th annual Macy’s Flower Show at Hearld Square. This is an impressive floral installation made up of  millions of fresh flowers, that thousands of people flock to see each year. In 1947, the first Macy’s Flower Show was presented at the Union Square store in San Francisco. The Union Square store has had a Flower Show every year since then. In 1953, the Macy’s Flower Show made its debut at Herald Square in New York City. The Herald Square store stopped the show for 10 years due to the extravagant cost involved in the show, but has continued it each year since 1966.  The show is a lavish ode to spring with the theme this year, being ‘Spring is in the air’ featuring a hot air balloon centerpieces, kites, butterflies, dragonflies and much more…. 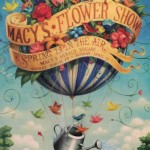 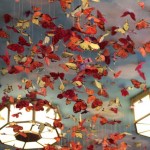 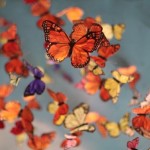 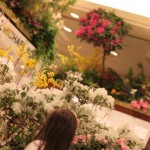 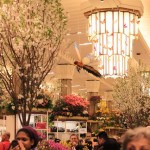 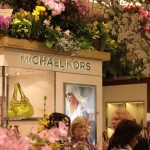